On Saturday 18th August we held a successful family fishing day at Whalesborough Lake.  Expert tuition was provided by Rory Palmer and his team Paul and Howard, who had traveled from Exeter, Newton Abbott and Plymouth.  Everyone was given a minimum of 20 minutes tuition on the basics of fishing the 3 meter whip before having a go themselves with the support of some of our club members who had volunteered.

Thankfully the fish were biting so everyone caught roach, rudd and carp, along with a few eels and a perch.  The pictures below are of the two biggest caught on the day by Sophie (8) and Tevis (pictured with coach Roly Palmer), Tevis nicknamed the carp Bad Borris after a lengthy and ferocious battle on light tackle. 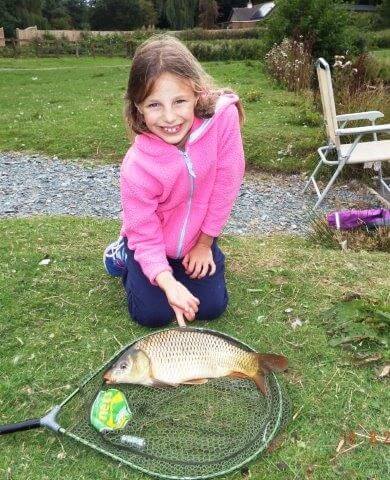 Sophie with one of the Better Carp 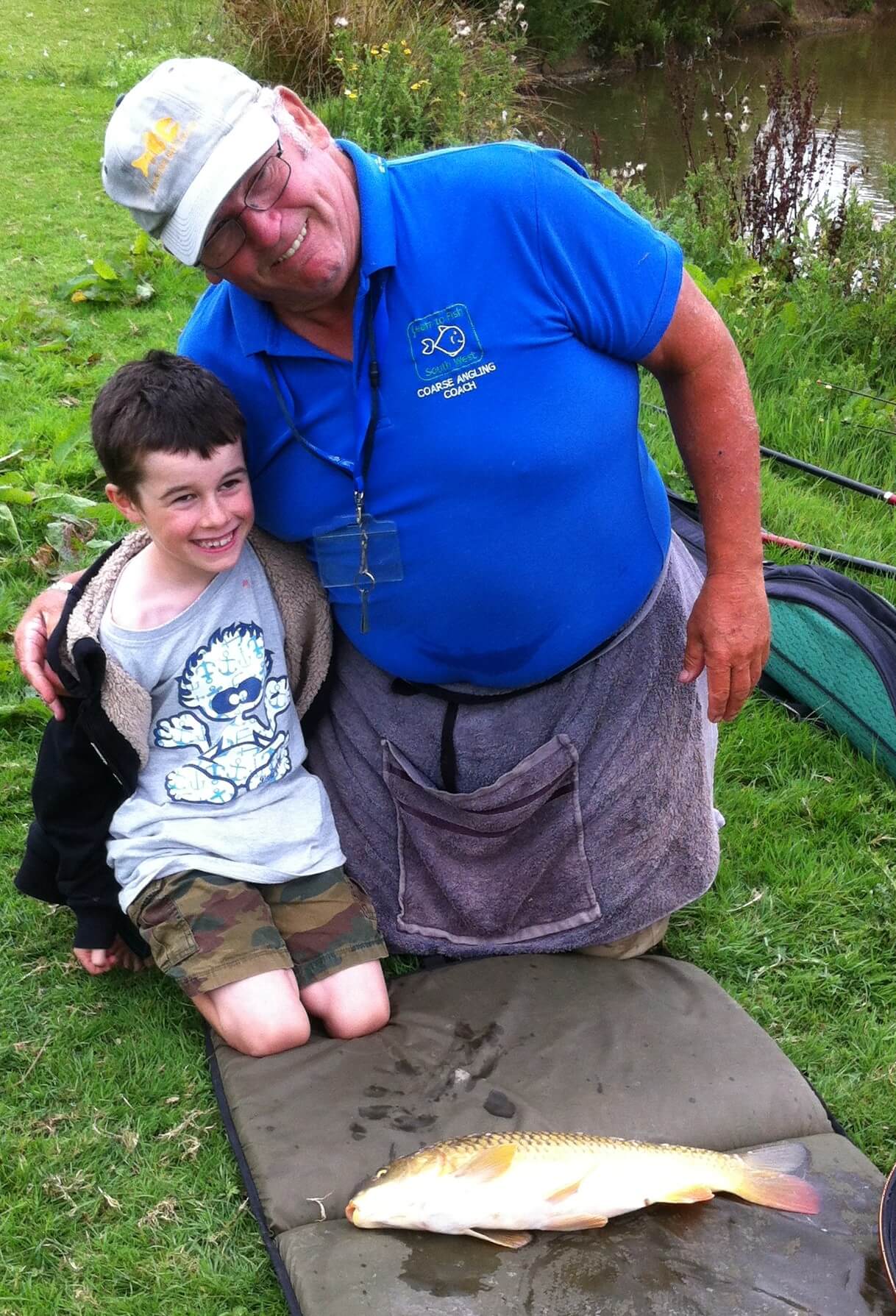 Tevis with Coach Rory Palmer and 'Bad Borris' the Carp

The event was a truly collaborative venture supported by Bude Canal Angling Association, the Angling Trust and the Environment Agency (a few of parents mentioned Sally Gallop at the EA who signposted them to the event, so a big thanks to Sally).

I would also like to thank BCAA Members Steve Whitehouse and Simon Hockaday who helped out on the day and all the Mums and Dads who turned up with their children, many of whom also enjoyed catching their first ever fish.

We will look to continue working with Roly and his Team in order to provide similar events on our waters next year.