The Committee have had to close the sections of the canal to fishermen from Rodds bridge Lock to the A39 road bridge following a dramatic fall in the water levels of Middle Pound this week.  The Association were aware that work to  fix a major leak in the Walesborough Lock was to start on Monday, what was not anticipated was on commencement of the work a previously unkown leak in Rodds lock was subsequently discovered.  This further unkown  leak contributed to the water level in Middle Pound falling further than anticipated. 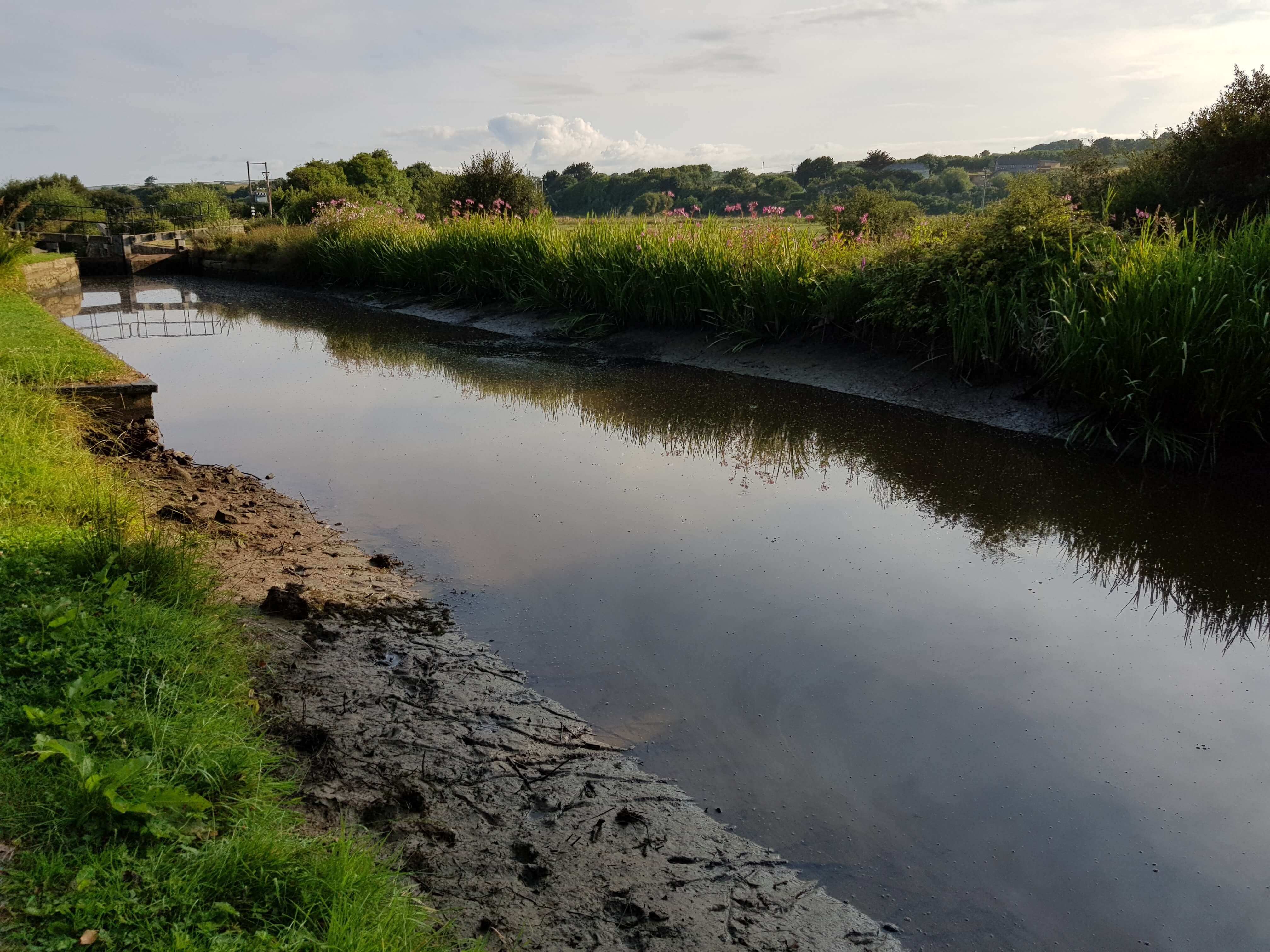 I am pleased to report that no fish were lost as a result with only one 4lb Perch needing to be rescued to date.  The other good news is the water levels above the Whalesborough lock have risen slightly following the leak being closed off.

With the increasingly hot weather the Committe has also requested that pleasure anglers do not use keep nets during the heat wave.

We can only hope for some rain at the weekend.